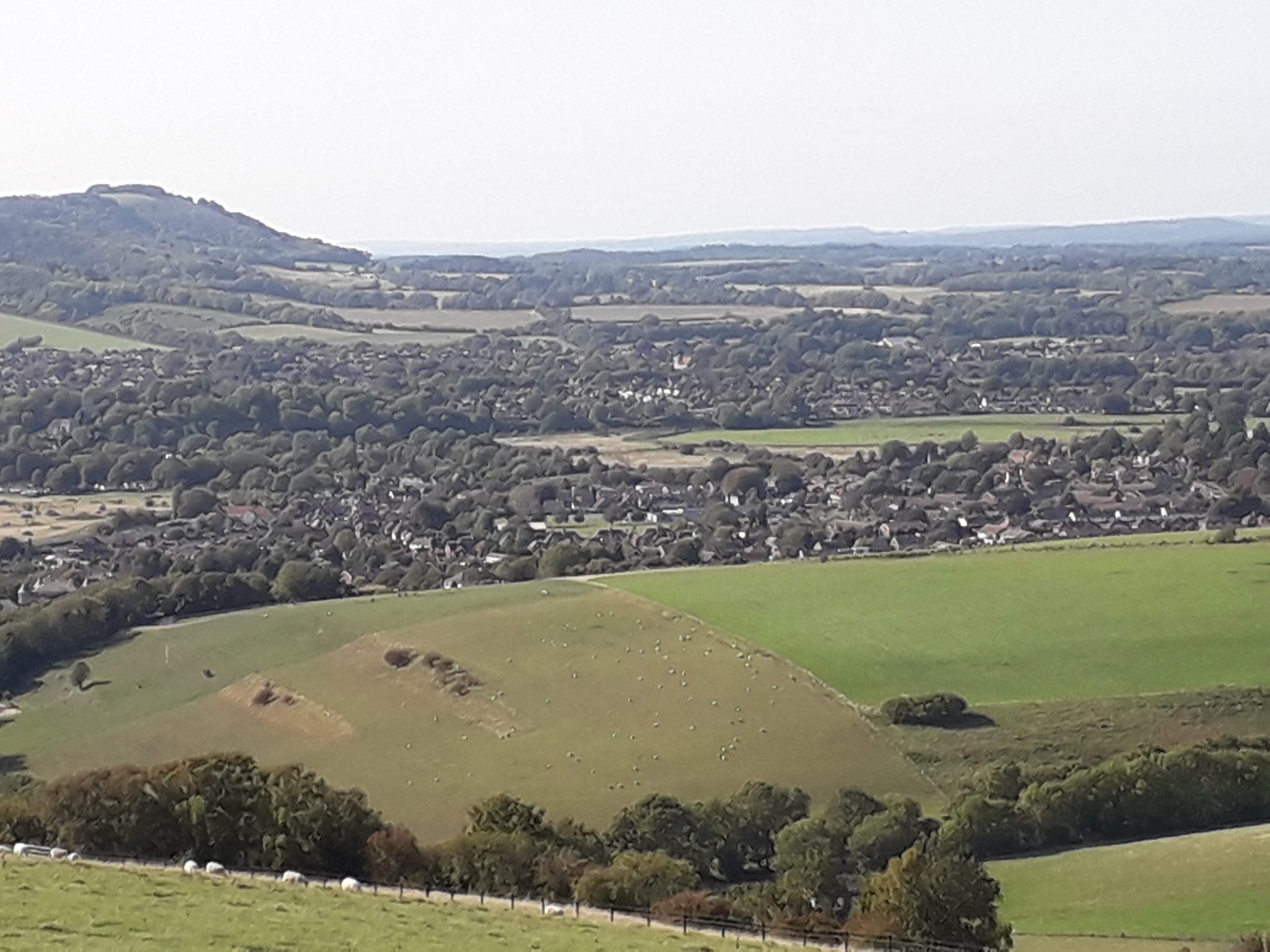 Greening Steyning kicked off the New Year with the launch of an ambitious new Nature Mapping Project. The thinking behind it is simple: Unless we know what wildlife and habitats we have now, how can we protect and enhance them?

The idea is to create a up-to-date nature map of the area around Steyning, Bramber and Beeding. This will identify biodiversity hot spots and provide a baseline to track how things are changing over time. The project will involve working closely with local farmers and landowners.

The project is being led by Greening Steyning’s Biodiversity Action Group and will involve training up teams of volunteers who will go out into the countryside and record what they find.

We were joined on the night by Chris Fairbrother, from the South Downs National Park Authority, Nick Mills from Bramber Brooks Nature Reserve, and Dr Richard Black from the Sussex Wildlife Trust’s Wilder Horsham Project, as well as representatives from several other local partners were teaming up to create the map.

The talk was followed by the Greening Steyning AGM, where we shared the accounts from last year and confirmed three of the core Steering Group positions.

You can see a YouTube recording of the event here.

This website uses cookies to improve your experience while you navigate through the website. Out of these, the cookies that are categorized as necessary are stored on your browser as they are essential for the working of basic functionalities of the website. We also use third-party cookies that help us analyze and understand how you use this website. These cookies will be stored in your browser only with your consent. You also have the option to opt-out of these cookies. But opting out of some of these cookies may affect your browsing experience.
Necessary Always Enabled
Necessary cookies are absolutely essential for the website to function properly. These cookies ensure basic functionalities and security features of the website, anonymously.
Functional
Functional cookies help to perform certain functionalities like sharing the content of the website on social media platforms, collect feedbacks, and other third-party features.
Performance
Performance cookies are used to understand and analyze the key performance indexes of the website which helps in delivering a better user experience for the visitors.
Analytics
Analytical cookies are used to understand how visitors interact with the website. These cookies help provide information on metrics the number of visitors, bounce rate, traffic source, etc.
Advertisement
Advertisement cookies are used to provide visitors with relevant ads and marketing campaigns. These cookies track visitors across websites and collect information to provide customized ads.
Others
Other uncategorized cookies are those that are being analyzed and have not been classified into a category as yet.
SAVE & ACCEPT